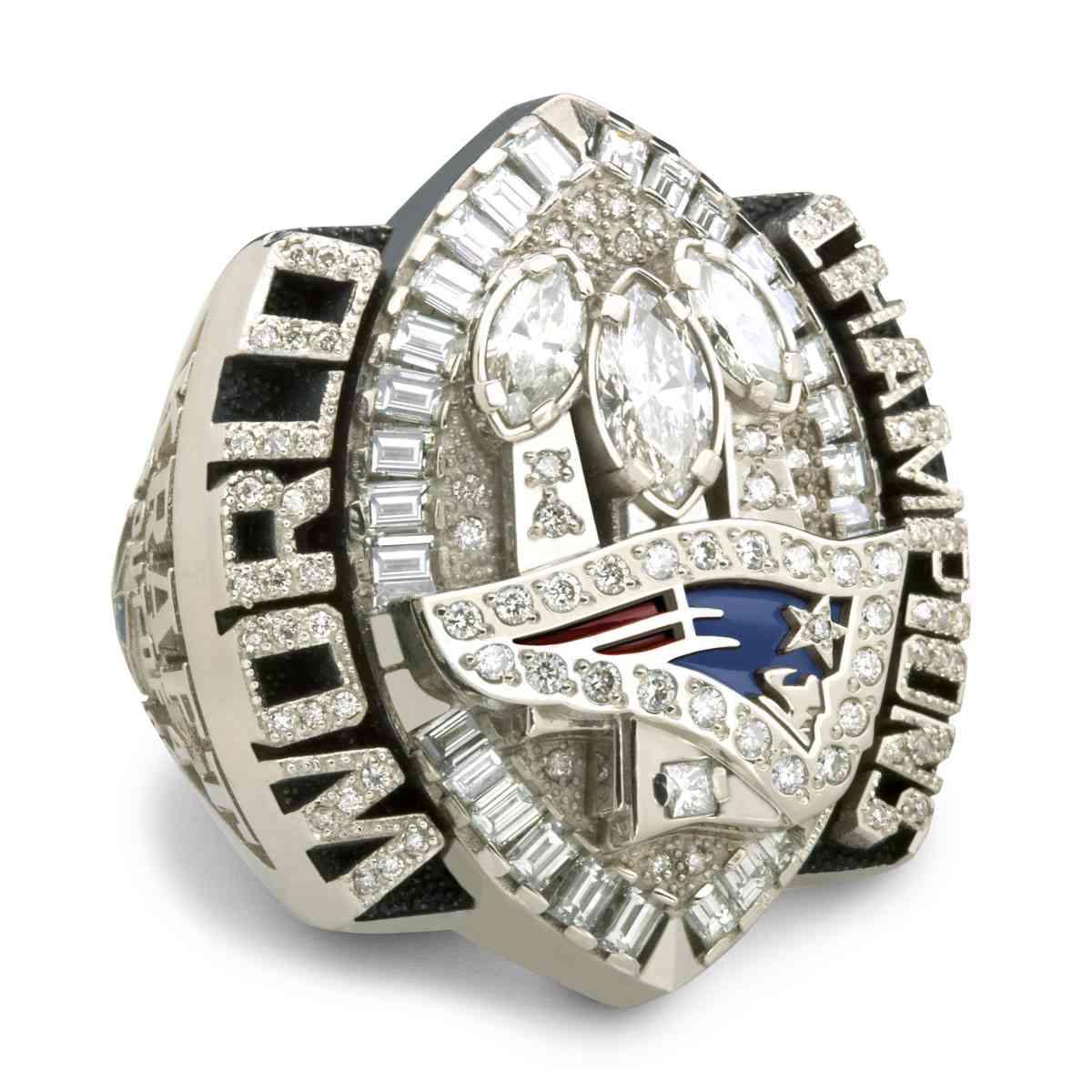 Putin then put the ring in his pocket and left.

Following a meeting of American business executives and Putin at Konstantinovsky Palace near St. Petersburg on Saturday, Kraft showed the ring to Putin  who tried it on, put it in his pocket and left, said Russian news reports.

It isn't clear yet if Kraft, whose business interests also include paper and packaging companies and venture capital investments, intended that Putin keep the ring.

However, a Kremlin official who spoke on condition of anonymity out of fear of compromising his position said the ring was a present. "Such a present was made," the official said.

He said Putin had given the ring to the Kremlin library where other foreign gifts are kept.

The ring, with it's 124 diamonds, is certainly worth more than the $15,000 value previously reported.

No word from Kraft, who is traveling overseas right now, and not due back until sometime next week according to Patriots' spokesperson Stacey James.